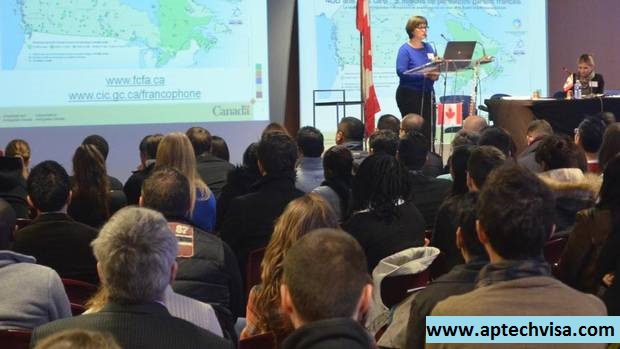 Why Canada is Being Chosen by French Immigrants?

Canada is a bilingual country with both English and French as its mother language.

This is in co-relation to the fact that Canada is fronting upsurge of French immigrants migrating every year.

Canada is, otherwise also, considered a strong economy and preferred by many immigrants post 2008 Global Financial Meltdown. Many of the so-called strong economy faced hardships during this time around but not a hint of breakdown touched Canadian economy.

Apart from this general reasoning, there are other factors too that are behind this increasing French immigrants’ level:

The below listed could be the probable reasons:

These listed combination of factors are leading French citizens from around the globe to take the step to immigrate and start a new life in Canada. For more information about immigration to Canada, fill Aptech Global’s FREE Assessment Form.