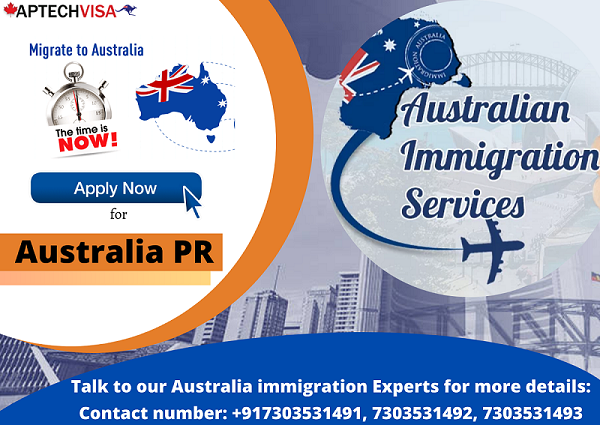 Why are australia's living standards higher than in the UK?

In terms of natural resources, minerals, and land, Australia is a hugely wealthy country. Kangaroo country is also home to some of the world's most valuable industrial minerals, including diamonds, iron, gold, silver, lead, uranium, and zinc. Furthermore, Australia's land mass is five times that of the United Kingdom, and its energy resources are comparable to those of Japan and China. Water is present in any place where Australia accepts lower points. As a continent, it ranks second in drier conditions.

On the other hand, the United Kingdom lacks the necessary resources to feel empowered. It is a country dominated by trade and technology, something that Australia excels in. There are few differences between the two countries in terms of human resource deployment, education, and technology. For example, Australia is ranked 16th in the world for technology, whereas the United Kingdom is ranked 17th. Clean water, high-quality education, and freedom of expression are all areas where Australia excels.


China, the United States, and Europe all have strong economic and investment ties with Australia. With a number of immigration programmes, the country is also rising in population, transforming it into a powerhouse of skilled and educated workers, bolstering the Australian economy. Furthermore, Australian businesses and exporters are expanding their presence across different regions, benefiting on the country's growing demand for goods and services.

As of November 2019, Australia ranked fourth in the world in terms of median income, with full-time adults earning an average of $46,555. This represents a 1.5 percent increase in the last six months and a 3.2 percent increase year over year. The United Kingdom, on the other hand, is ranked 19th, with an average household income of $31,617.

I hope that the preceding topics have given you a good understanding of the living standards in both countries. These are just a few suggestions to think about before making any decisions. There are other factors to consider when determining the type of salary, job, and lifestyle you can have when living in either Australia or the United Kingdom.

If Australia's high living standards and social progress appeal to you, there are a variety of skilled migration programmes available for trained and experienced professionals interested in settling permanently in the country.

The most common type of migration to Australia is general skilled migration. The following is a description of them:

Subclass 189 Visa: This skilled migration category permits qualified foreign workers in a certain occupation to apply for a permanent residency visa in Australia and permanently settle in the nation. Applicants seeking the category 189 visa do not require a sponsor.

The Subclass 190: Visa is a skilled nominated visa for those working in high-demand occupations in Australia. Before applying for this visa, you must be nominated by an Australian state or territory government.

The Subclass 491: visa is a temporary visa that could lead to permanent residency in Australia. The programme attempts to attract qualified foreign workers who desire to spend five years living and working in regional Australia. After three years, visa holders are entitled to apply for a permanent residency visa. To apply, applicants must be sponsored by a member of their family who lives in a recognised regional area.

The Advantages of Moving to Australia


Apart from the high standard of living, there are other advantages to moving to Australia:

How Aptech Visa Can Help?