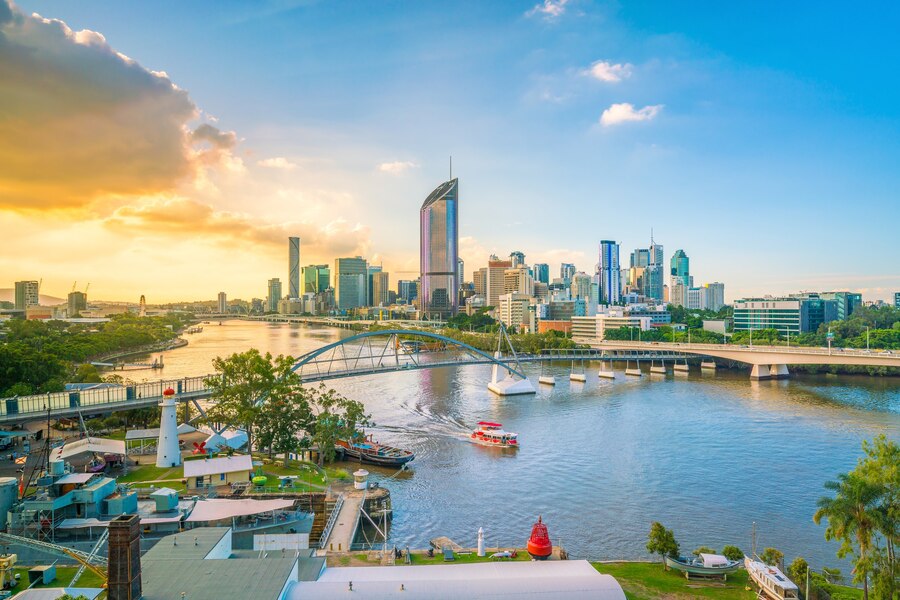 As concerns about the effect on applicants and businesses linger, the Department of Home Affairs has acknowledged to SBS News that it has diverted resources and hired new people to manage its visa backlog. Here is what we currently know about the strategy.

Australia's immigration backlog is causing processing delays to worsen, leading the new Labor administration to declare the issue one of its top priorities to address after taking office.

Although the Department of Home Affairs told SBS News that it had shifted funds and hired extra people to deal with the problem, there are still worries that the gridlock won't be quickly resolved.

Engineer Abdo Gamal Taher, 26, left the violence in his native Yemen to pursue his career in Nairobi, Kenya. He hopes to one day go to Australia with his abilities, but despite applying for a visa intended for engineering graduates back in May 2019; he is still awaiting a response.

"It's a fantastic opportunity. Working in Australia is a fantastic chance, he remarked. "The procedure is quite slow. Candidates are being held captive — trapped — so that you might profit from them.

His application for a 476 visa, which permits holders to stay, work, or study in Australia for up to 18 months, has a wait time of up to 41 months.

After resources within the Department of Home Affairs were focused on enforcing Australia's international border closure and the administrative complexity of travel waivers, the COVID-19 pandemic's enduring effects include the visa backlog.

Candidates are being kept in limbo so you can profit from them,

As a result, despite the border's reopening to those with visas in December, businesses are still forced to wait months to hire workers to fill skill gaps, and individuals applying to immigrate to Australia continue to experience delays.

He stated on June 17 that "We have diverted employees from other duties into trying to remove the visa backlog, which clearly is something that's essential."

Since then, a spokeswoman for the Department of Home Affairs has told SBS News that the department plans to cut back on both the volume of applications received and the time it takes to process visas.

The on-hand pipelines for temporary visa applications will need to be reduced, they said, adding that this will need persistent effort over the ensuing months.

According to the spokeswoman, this was anticipated to significantly improve its capacity for processing visas and lower the number of applications currently on hand.

They added that police who had previously been concentrating on the processing of travel exemptions related to Australia's border restrictions had been reassigned.

The representative added that new officers focused on visa processing had been hired during the previous six months.

That's what the representative expressed "these officials have quite recently begun, and the Department is preceding with its forceful enlistment endeavors."

The government refused to disclose to SBS News how many employees it had hired to assist in reducing the backlog.

"This will require time."

Abul Rizvi, a former deputy secretary of the immigration department, claimed that even with more funding, a rapid solution would not be possible.

He said, "This will take some time.

The administration will address some of the important topics in the October budget, so we'll know more about how they want to proceed then.

Mr. Rizvi continued that the department's efficiency had decreased and that it was necessary to address the loss of a "client service culture" as well as modifications to visa design.

Moving employees who were formerly responsible for travel exemptions is a positive thing, he said.

But if they wind up transferring employees from other processing areas, that might just amount to "robbing Peter to pay Paul."

According to the March budget update from the previous Coalition administration, the department will likewise see a budget reduction of $875 million. The Labor administration must now decide whether to address it when it releases its first budget in October.

Another strain on the system is the demand for humanitarian visas, especially in light of Australia's pledge to provide 31,500 spots to Afghan citizens over a four-year period. In addition, according to Mr. Rizvi, there are approximately 130,000 asylum seekers living in Australia on their own and 360,000 bridging visa holders.

He remarked, "That's a staggering number.

Ben Watt, a lawyer and migration agent, claimed to have clients who were affected personally by visa delays.

He claimed that a sizable number of visa applications from both Australia and outside had been submitted but hadn't yet been handled.

"Habitually [for customers], it goes past dissatisfaction; it truly disables individuals' life and [their] ability to continue on, settle, and make future arrangements."

There are also financial repercussions. Among those who have expressed worry about the visa backlog impeding efforts to solve skill shortages are state and territory leaders.

Hairdresser Joey Scandizzo of Melbourne said his company is hoping skilled visa holders may aid them in recovering losses sustained as a result of the pandemic.

"As an industry, we experience difficulty employing individuals to deal with our clients."

"It would be so much easier for us as a business to continue to develop and make up some of those losses over those two years we were closed down if we can obtain some support from the government and recruit more hairdressers here at home," the owner said.

According to Fiona Simson, president of the National Farmers Federation, the agricultural industry is also experiencing a labor shortage.

"Having people waiting in their home countries for the processing of their visas for many months at a time is incredibly frustrating for farmers," she said.

"We need to maintain hiring individuals to fill these crucial positions in order to ensure that we can address the administrative requirements of the backlog."