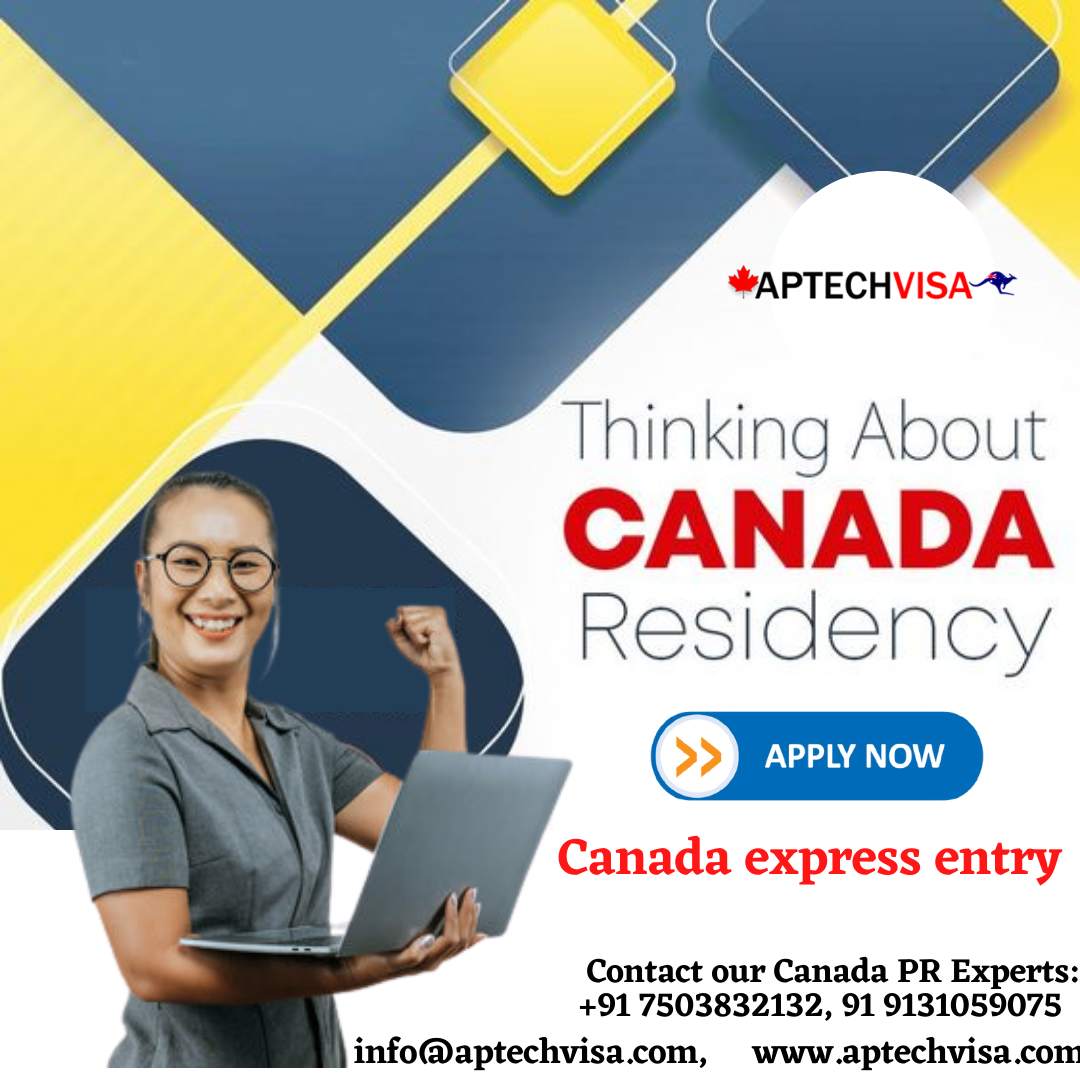 More than 80% of Express Entry applicants fall under FSWP

The majority of Express Entry applicants are qualified for FSWP, according to IRCC's assessment of the pool. Due to the wait in the drawings, the number of CEC candidates has also increased.

Due to a shortage of draws targeting these candidates, the number of Federal Skilled Worker Program (FSWP) and Canadian Experience Class (CEC) applicants in the Express Entry pool has increased.

The following is a breakdown of candidates that were in the Express Entry pool on January 4 as supplied by Immigration, Refugees, and Citizenship Canada (IRCC). These numbers were released the day before the first Express Entry lottery of the year, when IRCC only accepted candidates from the Provincial Nominee Program (PNP).

More than 154,000 FSWP candidates, 38,000 CEC candidates, 577 Federal Skilled Trades Program (FSTP) candidates, and the remaining 344 PNP candidates were asked to apply for permanent residency the next day out of approximately 194,000 applicants.

Amount of applicants in each immigration category in the Express Entry Pool as of January 4, 2022 (in persons)

Since the previous all-program draw in December 2020, IRCC has not encouraged FSWP applicants to apply for permanent residency. As a result, the FSWP is open to around 80% of Express Entry applicants in the pool. In 2019, around 45 per cent of all invitations went to FSWP candidates. After the pandemic struck in March 2020, Canada limited its invitations to CEC and PNP applicants for a few months before returning to all-program draws that summer.

Canada, on the other hand, will only welcome CEC and PNP candidates in 2021. Because the federal government committed to accept 401,000 newcomers last year, and the aim was to focus on applicants who were already in Canada, a large number of CEC candidates were invited. The vast majority of CEC candidates are Canadian citizens. For the first six months of the year, Canada's travel restrictions prohibited non-exempt permanent residents from visiting the nation who had been accepted outside of Canada after March 2020. The more applicants they sent overseas, the more people would end up in immigration limbo, unable to finish the immigration process and become permanent citizens.

The PNP and CEC drawings continued even after the limitations were relaxed. IRCC discontinued organising CEC candidate lotteries in September and now only invites PNP candidates every two weeks. According to an internal communication from the same month, IRCC suspended CEC drawings in order to decrease application backlogs and return Express Entry processing to six months. The typical processing time in 2020 might be up to nine months.

The number of CEC-eligible applicants has increased to roughly 20% of the pool as a result of the CEC draw halt.

In June, CEC candidates accounted for only 6% of the whole pool. IRCC had been holding CEC and PNP drawings on a regular basis at the time. In reality, they were drafting 6,000 CEC applicants at a time that month. It would have been a record if the IRCC hadn't drained the pool of CEC candidates on February 13th.

The number of immigrants in the Express Entry Pool by immigration category as of June 29, 2021 (in persons).

Both the CEC and FSWP candidate pools have increased in the last six months.

The reason that there are fewer FSTP applicants might be attributable to a variety of variables. Candidates in the pool who are eligible for more than one programme are invited in a hierarchy by IRCC. CEC comes first, followed by FSWP, and then FSTP. If you are qualified for both CEC and FSTP, for example, IRCC will encourage you to apply as a CEC candidate. Candidates in the FSTP programme might have received a provincial nomination and advanced to the PNP class.

Because PNP applicants receive a 600-point award for their nomination, they are almost always requested to apply. Even though these candidates may not be in Canada, the IRCC has staged PNP-specific lotteries throughout the epidemic. Provinces and territories create the PNP to meet their immigration goals, but the federal government makes the final decision on who can become a permanent resident. As a result, the nominated provinces and territories rely on the federal government to invite PNP candidates in order to satisfy regional economic and demographic growth goals.

Canada's immigration objectives are expected to be increased this year. 4.111 million New immigrants were expected to arrive in Canada by 2022 under the previous Immigration Levels Plan.. Sean Fraser, the Minister of Immigration, has until February 14 to reveal the revised objectives.

Fraser said Canada will return to accepting a mix of immigrants from both within and outside the country when the Atlantic Immigration Pilot became a permanent programme in 2022.

It is my expectation that as we move forward, we will have a healthy mix of people already in Canada who have encountered this country and those who haven't yet arrived through a programme like the Atlantic Immigration Pilot, if the public health situation allows," Fraser told reporters.

In a September internal communication, IRCC stated that it intends to halve the Express Entry backlog in order to satisfy the six-month processing threshold before commencing drawings for categories other than the PNP.

The Express Entry backlog was reduced to roughly 119,000 applicants waiting for judgments in December, compared to over 138,000 in October.

IRCC has been speeding up processing in recent months. By the end of 2021, IRCC had processed over 45,000 applications in a month.

In November, senior IRCC officials met with senior government officials to discuss the Express Entry intake plan for the months preceding up to early 2022.