Update on immigration to Australia: 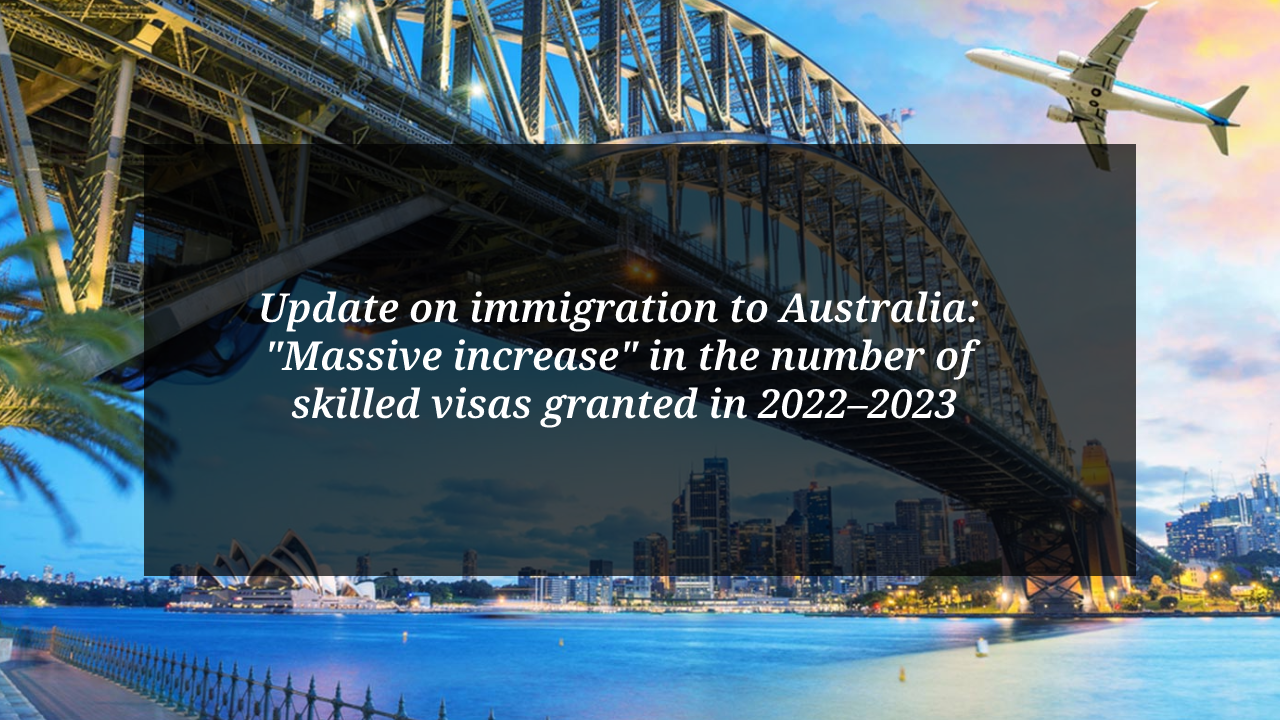 For the 2022–2023 skilled migration program, the interim nomination allocation for Australian states and territories has been distributed. The government is preparing to raise permanent migration intake due to a significant increase in demand for skilled nominated visas (subclass 190) and skilled work regional visas (subclass 491) for the majority of states.

"Skilled visa slots for permanent migration have increased dramatically from the previous year."

According to him, the visa allocations for the skilled nominated subclass have increased by almost 30,000 from the levels anticipated by the migration program last year.

The scope of the immigration program is determined annually together with the budget for the Australian government.

Mr. Singh thinks it's a fantastic moment for those on temporary visas in Australia, as well as candidates from other countries, to take advantage of the prospects for nominations across all states.

"The government migration program for this year will deliver 109,900 places in the skill stream and 50,000 places in the family stream, while the total 160,000 places will remain the same," he claims. "Designed to attract skilled migrants to support Australia's economic recovery from the COVID-19 pandemic."

The allocation of nomination levels for 2022–2023 comes after states and territories have been consulted. Department of Home Affairs, credit.

Rahul Dhawan, a skilled immigrant from Victoria, believes the criteria are quite unclear but is "delighted" by the increased allotment on the skilled list.

“The priority of the submissions still remains unclear to me as I work in STEM and live in Melbourne for the past two years."

The Victorian state government has eliminated the requirement that candidates seeking permanent residency through skilled migration work in their specified occupation, easing the eligibility for registers of interest.

For those who qualify and score well, Mr. Dhawan, who is applying for a skilled nominated visa, thinks it's a fantastic chance.

"Everything is now dependent on salary and points. Although it's excellent news for qualified candidates, the lax requirements will also raise competitiveness because it's not necessary to be employed in the profession you've chosen, according to Mr. Dhawan, a renewable energy engineer.

According to Mr. Singh, a migration agency, skilled regional nominations will be given preference before subclass 190 (skilled nominated) and subclass 189, respectively (skilled independent).

The number of visas has been restored to pre-pandemic levels with two-thirds of the slots designated for skilled immigrants and one-third for family visas.

He continues, "It's merely an interim allotment; more will come later.

The federal administration is also thinking about raising the yearly quota on migration as a way to solve severe shortages of skilled employees.

Brendan O'Connor, the minister of skills and training, has discussed the government's commitment to addressing labor shortages.

Two things, according to Mr. Connor: "One obviously is to allow people to come to this nation when there is an acute skill shortage, and two is to provide temporary visa holders with a pathway to permanent residency that, obviously, offers them a chance." 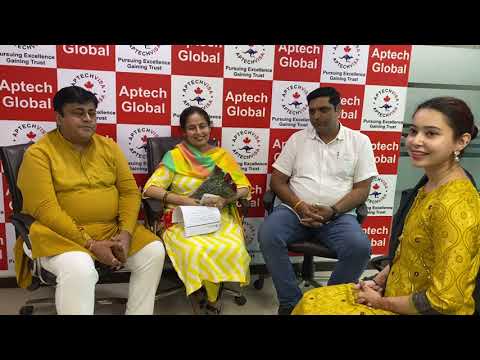 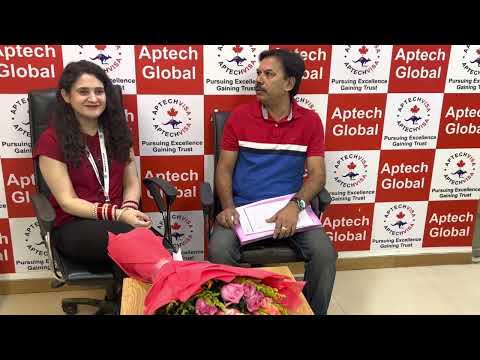 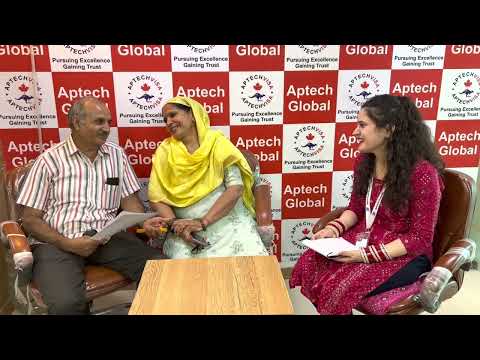