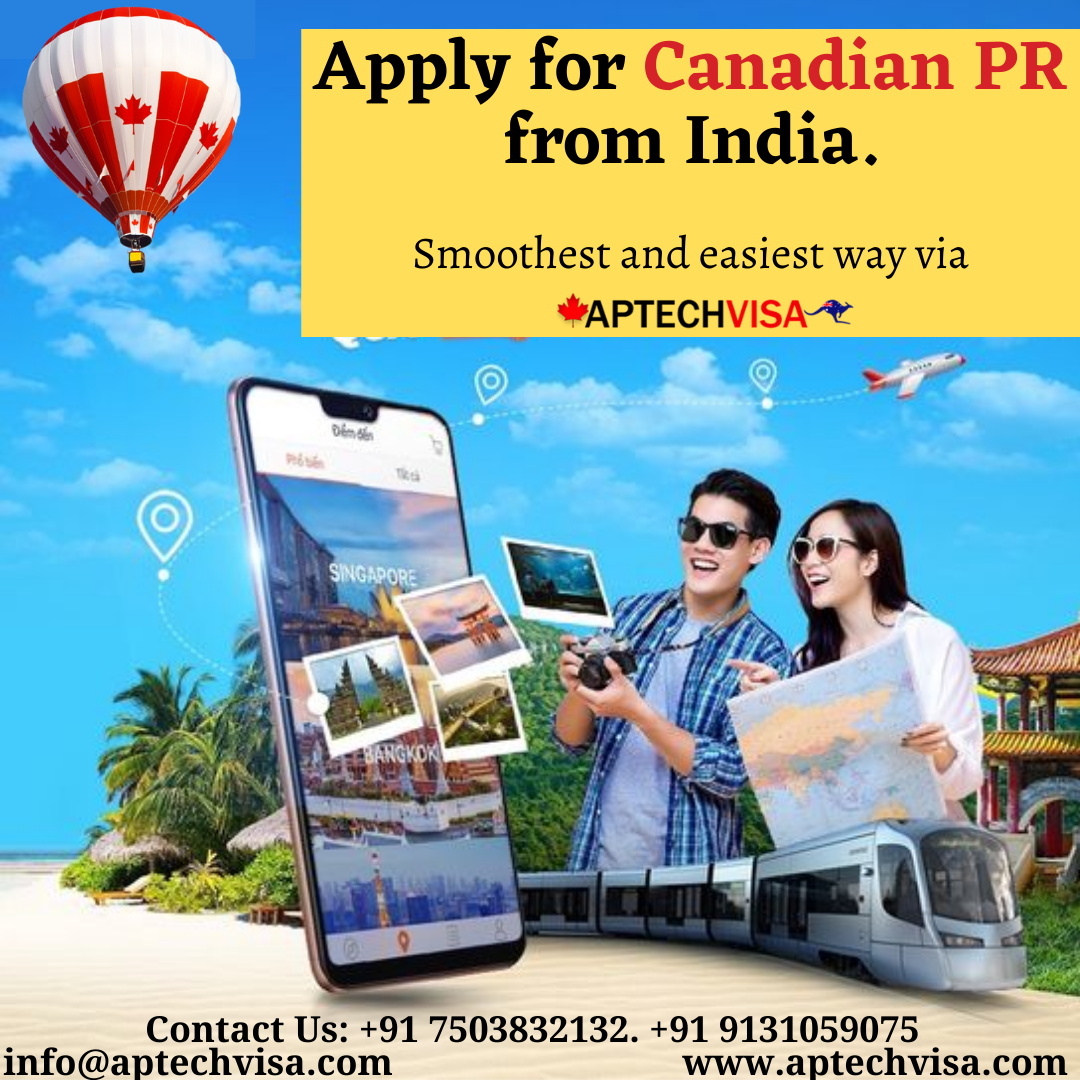 It is expected that Canada will release its Immigration Levels Plan for 2022-2024 by February.

It will be the first time since October 2020 that a Plan for Immigration Levels will be announced. By February 14, 2022, it will be revealed.

There will be significant changes in the Immigration Levels Plan 2022-2024, which will be released in February.

The statement will include Canada's immigration goals for this year and the following two years, as well as the number of new immigrants the country plans to welcome through its different economic, family, and humanitarian programmes. It will be the first such declaration since Canada surprised the world by announcing in October 2020 that it would aim to accept over 400,000 new immigrants each year in the future, an increase of approximately 40,000 from prior objectives.

The federal government is required by Canada's principal immigration statute, the Immigration and Refugee Protection Act (IRPA), to make this notification by November 1st of each year, while Parliament is in session. If Parliament is not in session, the notification must be made within 30 days after its resumption.

The announcement is generally made by November 1st of each year, but since the Canadian government dissolved Parliament in September for the election, it did not happen in 2021. On November 22nd, a new session of Parliament began following the election.

Parliament met for 19 days before going on vacation. It will reconvene on January 31st, which means that Immigration Minister Sean Fraser must unveil the new levels plan by Monday, February 14th.

Immigration, Refugees and Citizenship Canada (IRCC) expects to welcome 411,000 new permanent residents to Canada this year under the current Immigration Levels Plan 2021-2023. The Immigration and Refugee Council of Canada (IRCC) met its objective of landing 401,000 immigrants in 2021, the largest number in Canadian history. IRCC met the goal last year, despite the adverse pandemic environment, by focusing on transferring temporary residents to permanent status in Canada.

Through Express Entry, the Provincial Nominee Program, and Quebec's programmes, among other avenues, the current strategy expects to welcome 241,500 economic immigrants to Canada this year. This represents 59% of Canada's total immigration objective.

By offering the Spouses, Partners, and Children Program and the Parents and Grandparents Program, the IRCC hopes to welcome 103,500 family class immigrants. This represents 26% of the IRCC's immigration objective.

The remaining 66,000 newcomers will be accepted to Canada on humanitarian and compassionate grounds, accounting for 15% of the total immigrant objective.

Since the mid-1990s, when the Canadian government opted to focus admissions on economic class newcomers to assist ease the economic and budgetary issues posed by Canada's ageing population and low birth rate, these proportions have remained stable. These proportions are expected to be maintained in this year's plans.

In the coming years, however, Canada may decide to target a different number of immigrants. One could argue that the Canadian government is satisfied with its lofty aims. This would entail merely maintaining a gradual increase in annual admissions now that the baseline number of immigrants has surpassed 400,000. Up to 2016, the baseline was around 250,000 immigrants each year. Another factor to consider is that the Canadian government may prefer to avoid major hikes in order to focus on reducing its backlog, which presently stands at 1.8 million permanent and temporary residence applicants.

Fraser, on the other hand, has stated that, depending on stakeholder input, he is ready to raising the objectives even higher. The minister stated that he will listen to community organisations and businesses to determine if they want to accept more immigrants.

Some may argue that Canada's immigration goals are already lofty, and that the government should put a stop to any further increases for a variety of reasons. Backlogs must be reduced, towns across the country face housing affordability concerns, and historically, admitting immigrants during economic downturns has harmed newcomers' employment prospects.

Proponents of higher levels, on the other hand, may claim that greater levels are necessary to promote Canada's post-pandemic economic and budgetary recovery, as well as to ease labour shortages. Higher objectives can also be justified on the basis that they will help IRCC eliminate its backlogs faster. Furthermore, in order to meet the government's aim of resettling 40,000 Afghan refugees, greater targets may be required.

What is clear is that we will not be guessing for long, as the deadline of February 14 is rapidly approaching.