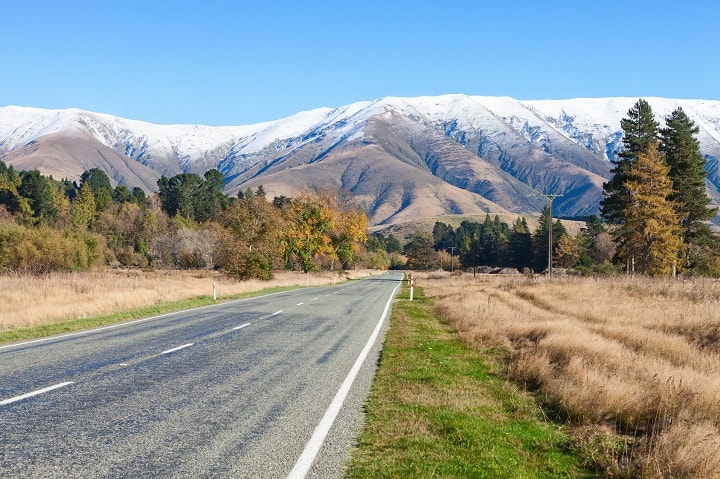 How Safe is New Zealand?

New Zealand is considered as the securest country to immigrate to. The kiwi country offers immigrant a sense of security through various ways, primarily, through recognition under New Zealand’s Law & Order.

Moreover, right to have citizenship if born in New Zealand (child of a Resident/ Permanent Resident), instils a sheltered feel in hearts and minds of people coming and settling in the country.

Following points will give you a fair idea about why you should choose New Zealand for immigration as it is one of the safest and fittest country for settling permanently.

According to many international surveys, New Zealand is the most peaceful country in the world! In fact, Global Peace Index, 2017 ranked New Zealand as second safest country (after Iceland).

How could peace and crime coincide?

People in New Zealand are helpful, open-minded and promotes one-ness. The place where you live in must have a supportive community that are bound to respect each other in good and bad times.

There is no racism exist in the country and you can easily live a life of comfort as an Indian immigrant.

After becoming a New Zealand Resident, you can freely move in and out of the country at anytime, anywhere you feel pleased at.

There is no restriction in movement and you got to enjoy the same travelling rights as any other New Zealand citizen. You can also move in and out of Australia without a visa.

New Zealand eventually, has zero corruption and tolerance for crime against women.

The police acts as public servants and no bribe scenes are prominent in the country. From public policies to consumer rights, everything is in the right order.

If New Zealand is your dream country and you want to re-locate yourself permanently to the kiwi county, then don’t be late, start your process now!

Call at our toll free number and get in touch with our New Zealand Immigration Experts.

Got OINP job offer, I had applied for OINP, Aptechvisa has been quite supportive and elaborative towards the whole OINP applying process. They helped ...Read more

Today I am very happy and excited as me any my wife, we have received our confirmation on PR for Canada I would like to thanks Aptech global and team ...Read more

Dear Ma'am, Many thanks for the update. I would like to appreciate the proactive efforts put in by you and Twisha earlier for all the expert guidanc ...Read more

Hi,  Thank you for giving me an update on my positive ECA report. I would appreciate the service provided to me during this period of time. I ge ...Read more

What are the emoluments for the skilled workers immigrants in Australia?

How can immigration consultants uplift your Australia PR visa assurance?

Which Australian visa should an unsponsored worker go for?

What are the emoluments for the skilled workers immigrants in Australia?

How can immigration consultants uplift your Australia PR visa assurance?