Canadians in Favour of Immigration: Survey


According to one Public opinion survey conducted lately, majority of Canadian thinks that Immigration is positively shaping the economy. They further think that Immigration and Immigrants both are good for Canada.

The survey is a product of Interview rounds of 2,000 Canadians over the age of 18. About 80 percent of these holds a favourable opinion on immigration and immigrants while only 15 percent are having conflicting views.

Despite the negative views on Immigration in United States and Europe, the study surprisingly found Canadians on the contrary, are having positive outlook for Immigration.

“Canadians as a whole continue to be more positive than negative about the current levels of immigrants coming to this country, and with the legitimacy of refugees who have been arriving,” the study articulates, observing that “worldwide, Canadians are among the most accepting of immigrants in their country.”

The study also notes that “The positive impact of immigration is the majority view across the population, and the upward shift is evident across most groups but especially in Quebec and the western provinces, while holding steady in the Atlantic provinces and Ontario.’’

Through Canada, such positive sentiments on immigration and immigrants are widespread mostly in the British Columbia Province. According to study, about 66 per cent British Columbians disagreed with the statement that “overall, there is too much immigration in Canada.” The equal fraction of Canadian population between 18 to 29 years of age and also second-generation Canadians also disagreed, as did 69 per cent of Canadians with a university degree.

Negative views on immigration and immigrants, on the other hand, are widespread mostly in the Alberta province, among Canadians above the age of 60 and those with only a high school education.

Alberta province is also on the top of the list of provinces that led Canadian provinces in the number of respondents who held that too few immigrants were adopting Canadian values (62 per cent). This view, meanwhile, was lowermost in British Columbia and Manitoba / Saskatchewan, where only 46 per cent of respondents shared this view.

Want to be better prepared for settle in Canada? 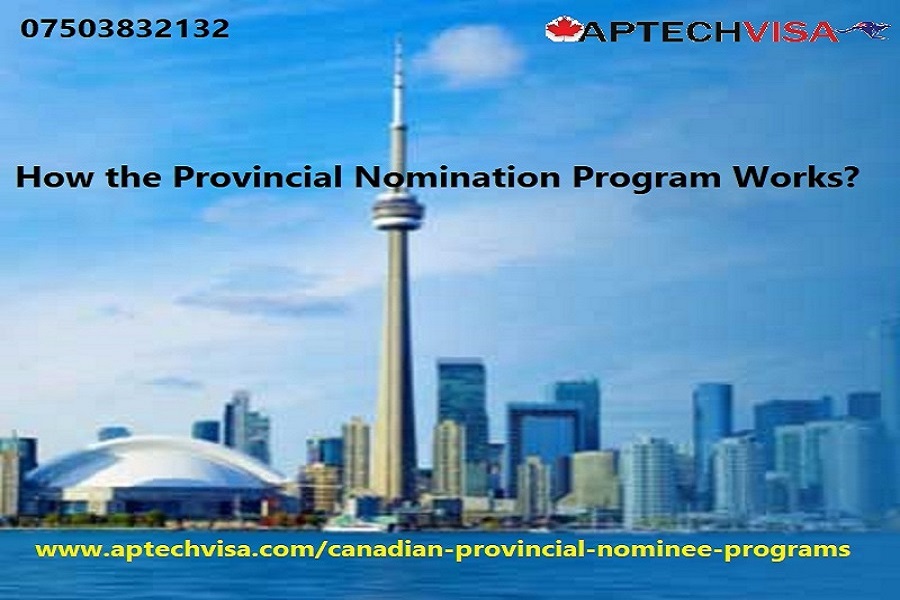