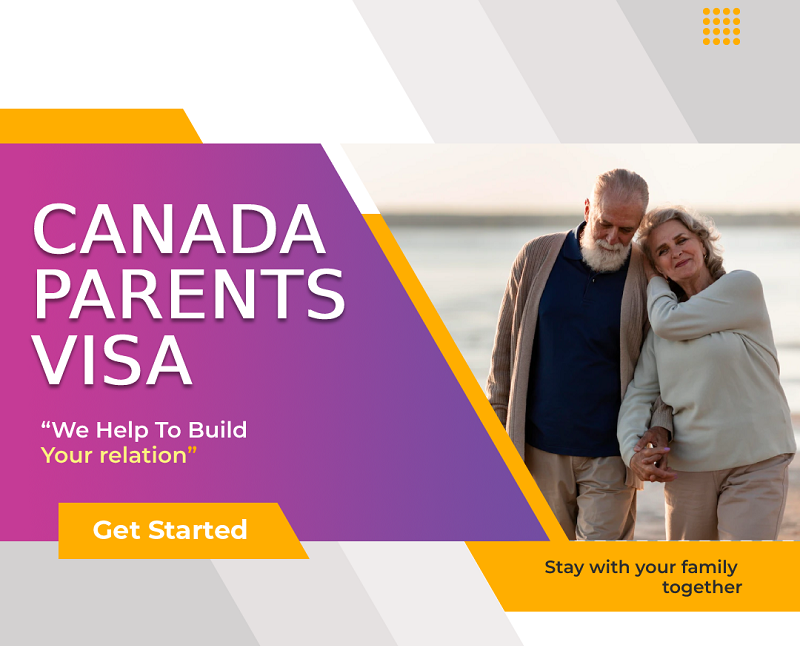 Canada will extend the Super Visa to 5 years per entrance.

Furthermore, the immigration minister may in the future select foreign medical insurance providers to offer coverage to Super Visa applicants.

The IRCC has announced significant changes to the Parents and Grandparents Super Visa.

Super Visa holders are currently allowed to stay in Canada for up to two years each admission. The Super Visa is a multi-entry visa with a 10-year validity period.

Only Canadian insurance companies may currently provide the medical coverage that Super Visa applicants must have. IRCC (Immigration, Refugees, and Citizenship Canada) has announced that more information would be released at a later date.

Kyle Seeback, a Conservative Party of Canada Member of Parliament, proposed these revisions in Bill C-242. According to IRCC's news release, Canada's ruling Liberal Party supports the amendments and will vote in favor of Bill C-242, which is now being debated in Parliament.

Canada awards around 17,000 Super Visas every year, according to the IRCC.

The Super Visa has been available as an option to the Parents and Grandparents Program for over a decade (PGP). The PGP provides permanent residency, however, demand for sponsorship greatly outnumbers the number of slots available. IRCC receives interest from over 200,000 sponsors each year, but only allocates 20,000 immigration places through the PGP. As a result, in recent years, the IRCC has sought temporary expressions of interest for the PGP and subsequently organized lotteries to offer invitations to apply for permanent residency under the PGP. IRCC stated it does not yet have an update on its intentions for the PGP in 2022 in an email to CIC News late last week.

As a result, persons who pass a medical examination and present proof of private health insurance from an approved insurance provider are eligible for the Super Visa. This is so that Super Visa holders may receive emergency medical treatment in Canada without having to pay for it out of their own pocket. In addition, the income criteria of the IRCC must be met by the host children or grandchildren.

"Families constitute the foundation of Canadian society." "The enhancements to the super visa program allow family members to stay together in Canada for longer periods of time, which helps everyday Canadian citizens and permanent residents succeed and contribute to society while providing their parents and grandparents with invaluable opportunities to spend time with their family in Canada," said Canada's Immigration Minister Sean Fraser.