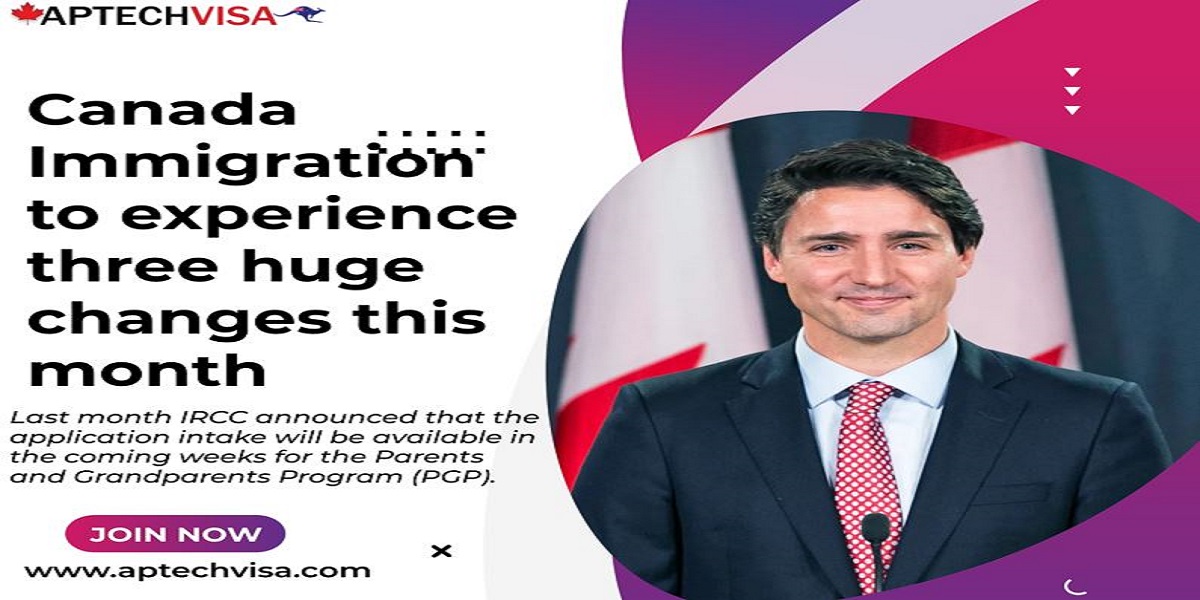 The PGP 2022 procedure is scheduled to be revealed by Immigration, Refugees and Citizenship Canada (IRCC) in late October. The Immigration Levels Plan 2023–2025 will be announced by November 1 according to the most recent revisions. Additionally, Statistics Canada will publish census information on immigration for the year 2021 later this month.

Like every year, the IRCC is prepared to publish an Immigration Levels Plan that will serve as a guideline for how many immigrants will be permitted to enter Canada over the course of the next three years. This plan will include a breakdown of immigrants from economic class, family class, and humanitarian class programmes.

It appears like IRCC will set additional record-breaking goals this year. Nearly 432,000 new Canada permanent residents are anticipated in 2022, and more than 451,000 in 2024. As per the CIC news report in June are to be believed Canada immigration minister Sean Fraser stated that he has huge plans when it comes to immigration where he envisions inviting 500,000 Canada Permanent Residents although he did not further elaborate so as to when that would happen.

The Parents and Grandparents Program application intake was made accessible for submission last month, according to an IRCC announcement (PGP). Candidates may sponsor their parent's or grandparents' immigration to Canada using this scheme.

In the past, the IRCC has used a lottery to determine which parents and grandparents are qualified for a visa. If IRCC would stick to the same schedule this year as well has not yet been disclosed.

💡 Canada will extend the Super Visa to 5 years per entrance

IRCC organized a draw for the PGP in 2021, inviting 30,000 Canadians to submit their sponsorship requests. To make up for the lower figure in 2020, the figure from the previous year was higher. Due to the occurrence of the pandemic in 2020 IRCC only permitted 10,000 sponsors to register for the PGP.

Insights Canada gathers information from all Canadians consistently to all the more likely comprehend how Canadians live. Also, the new enumeration information will show the number of outsiders that live in Canada, where they have decided to settle, what dialects they talk at home and the number of individuals they that live with. This will assist with moulding the viewpoint for immigration drives, for example, the migration levels plan, from now on, a CIC report expressed.

After every 5 years, immigration data is released the last was released in October in the year 2017.

Aside from this, another important development could be seen in the Express Entry Score where the CRS is said to drop down beneath 500 this month.

As we review the ongoing occurrence of the Express Entry Draw we see a continuous decline in the CRS score by 8 to 9 points but the last two draws that were held on September 14th and September 28th only saw a dip of 6 points in the CRS in each draw. Upon analysis, if the trend continues, the score could soon witness a dip below 500 for the all-program draw it would be a first in quite a long while since it was last witnessed on twenty third of December in the year 2020 when the CRS was 468.

💡 Canada to end all COVID-19 travel restrictions from 1st October 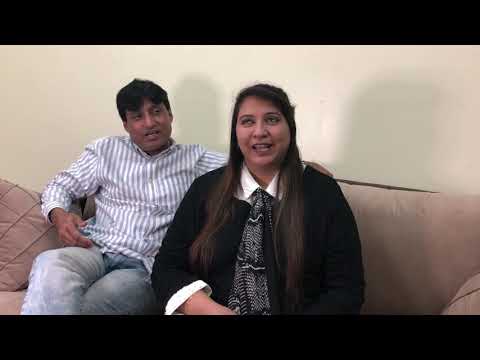 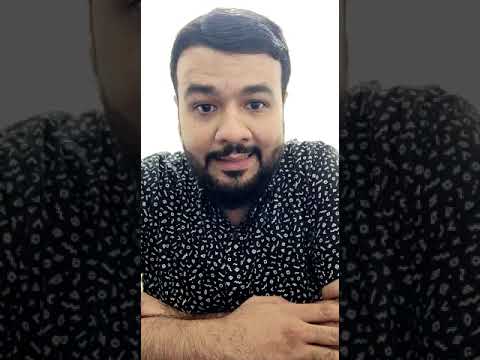 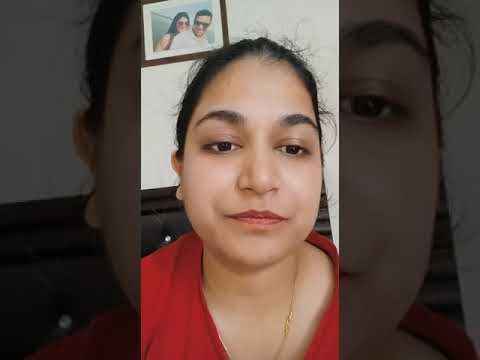