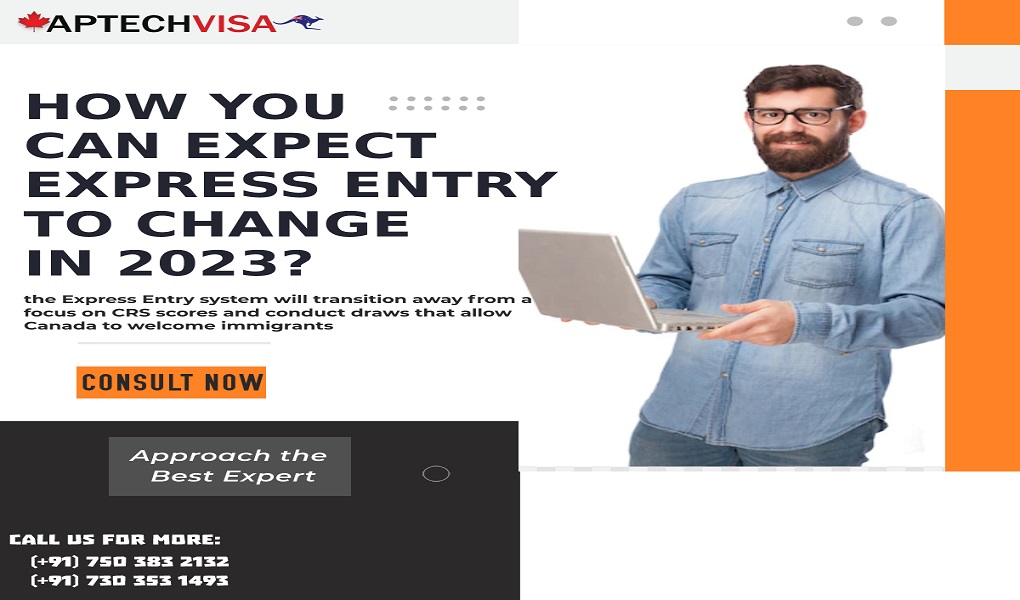 The new changes are to be implemented in 2023. Applicants having education and work experience in the specific field are also to be given Invitations to Apply (ITA) for Canada PR.

The Canadian government has made the decision to alter its Express Entry system in an effort to address its ongoing labour shortage issues following the pandemic. According to news reports, the new regulations will take effect in 2023. Additionally, the nation intends to send Invitations to Apply (ITA) for Canada Permanent Residence to applicants who have a particular combination of education and job experience.

According to press reports, after the pandemic, Canada has record-high job openings, particularly in the education sector. According to a study from Citizenship and Immigration Canada, the current unemployment rate is 5.7%. The Justin Trudeau administration has responded by opening up immigration targets, including the Express Entry programs.

The economist’s Claire Fen and Nathan Janzen and the economist Naomi Powell have emphasized the sobering reality for Canadian employers this year due to a labour shortage in a paper titled "Proof Point: Canada's Labour Shortages Will Outlive A Recession." According to the study, as of June 2022, jobs in Canada were 70% higher than before the pandemic. According to the survey, the economic effects of job openings have been significant because more than half of Canadian businesses claim that a lack of labour is preventing them from raising production, which had already increased by 40% prior to the pandemic.

Due to the Covid epidemic, Immigration, Refugees, and Citizenship Canada stopped draws in December 2020.

The resuming of the plan

According to published reports, the IRCC will shortly send invitations to qualified applicants who meet certain requirements for education, work experience, and language proficiency.

According to the government's strategy, invitations are being extended to applicants from the Federal Skilled Worker Program (FSWP), Federal Skilled Trades Program (FSTP), Canadian Experience Class (CEC), as well as all other programs that use the Express Entry system.

According to the CIC report, 3750 applicants received invitations for Canada Permanent Residency in the latest express entry draw conducted in the month of September. This was the 7th draw since the resumption on July 6.

The amount of invitations has seen a significant rise since the express entry draws resumed where the draw on August 31 invited 2,750 applicants, the next draw which was held on September 14, sent out 3,250 invitations and the number has been increasing as the draws are continued to be held.