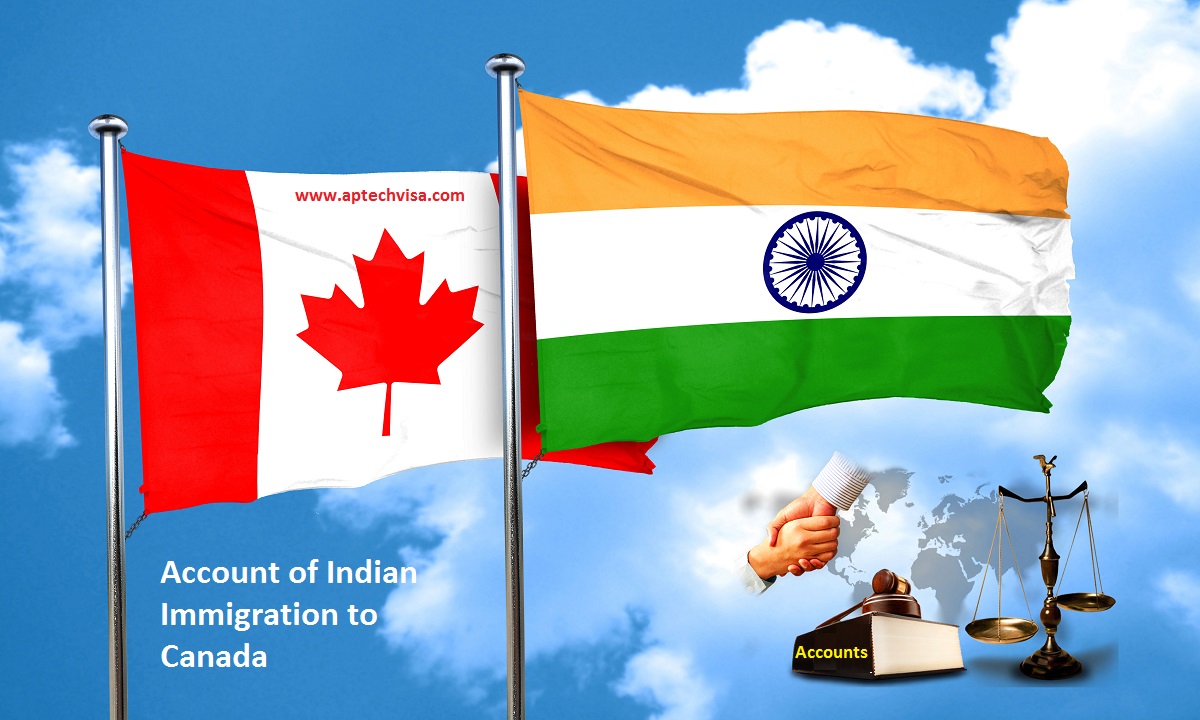 Canada’s love affair with Indian immigrants is a well-known fact. Since the past few years, high immigration levels has made Canada a destination with largest community of Indo-Canadians.

History of Indian Immigration in Canada:

In the year 1904, when immigration policies were much restrictive, beyond your imagination, first immigrants from India (from Sikh denomination) were documented. They immigrated to Vancouver.

On the footsteps, many other (Sikhs) migrated to Vancouver. However, after few years following the year when first immigration from India was documented, Canada passed two laws that almost ended immigration from India for few decades. The first law required the Indian immigrants to carry $200 with them which was a huge amount back then. This amount was only $25 for European immigrants. The second rule was even stricter. Indian immigrants were required to arrive via a ‘continuous journey’ from the sub-continent, something that was almost impossible in the time period before air travel.

It was in mid-sixties when Canada reviewed its discriminating immigration policy. Consequently, within just few years, Indian population outshined in Canada.

Today’s scenario regarding Indian Immigration in Canada is at a different level. Approximately 30,000 new Indian immigrants’ migrates to different parts of Canada for the purpose of study, work and live in the country, every year.

In the year 2013 alone 33,000 Indians were issued permanent resident visas, 14,000 students arrived in the country and a full 130,000 came to Canada as visitors. Moreover, thanks to Canada’s family visa class of program, thousands of sponsored spouses, children and other relatives also migrates to live with their family.

Indian population in Canada is segmented in every province and territory. A large chunk of population is, however, concentrated in the province of Ontario, Manitoba and British Columbia. About 6, 00,000 Indo-Canadians alone resides in Toronto (city in Ontario).

These figures are on a continuous hike. With Canada becoming more and more popular among Indian migrants, a high slope migration level is already foreseen.

Am I eligible to migrate to Canada?